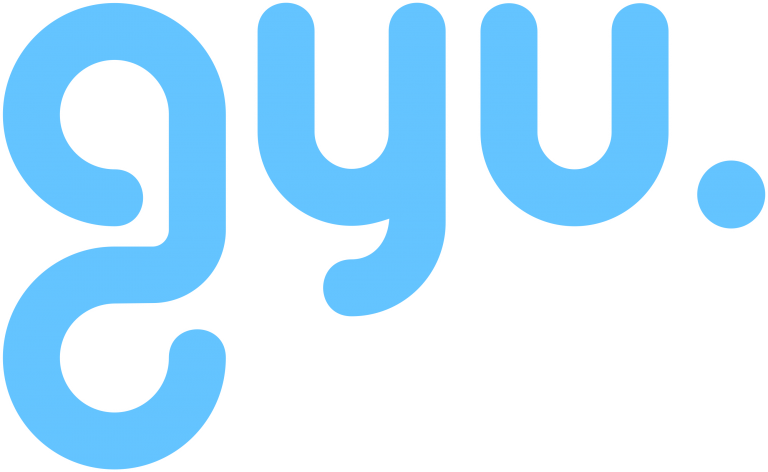 Ok guys, I’m so happy to present my album to you!

It starts with ‘Spheres’, a moody ambient piece that is really designed to build up the atmosphere and anticipation so that when the next tune ‘El Medano’ hits, it really hits!

In my first ‘influences’ vid below I talk about my first really transcendent experience with dance music. I was about 17, had got home from sixth-form college, had a cheeky spliff and put on a tape I had borrowed from a mate – Leftism. Probably safe to say it changed my life.

Play the vid for a quick guide to today’s content.

Music is never made in a vacuum, it all has its influences and I’ve been inspired by so much great music in the past, and continue to be so.

In this video I talk about one of my all-time favourite tracks and how it influenced the first track on the album – Spheres.

For me this track is all about building a sense of mystery and suspense. That’s what it makes me feel, is it the same for you?

I’d love to know one of your all-time favourite tracks, or one which got you into dance music, let me know in the comments at the bottom of the page 🙂

The next track is one I’m really happy with, I actually started it on a laptop on a terrible ‘holiday’ in a place called El Medano in Tenerife.

I put that in quotes as it was a weird situation with someone I used to work for.

Anyway it’s actually about 10 years old but more recently I dusted it off, it’s influenced by Prog Breaks such as Stir Fry and PMT.

For me this track has a feeling of euphoria and atmosphere. It’s the sort of thing I might listen to on headphones while travelling. What does it make you feel?

Here’s a video I made for the track which kind of expresses that feeling. It shows me performing the track intercut with footage from some travels in 2018/ Let me know what you think! 🙂

Brucie Bonus! - Here's a bonus track which is from a while ago but I think really goes with the album 🙂

Ok, I’ve hope you’ve enjoyed everything today. I can’t wait to hear your reaction to the tracks 🙂

Join me tomorrow for two more tracks the cool story begins! One of my best ever nights back in my rave days… 😉 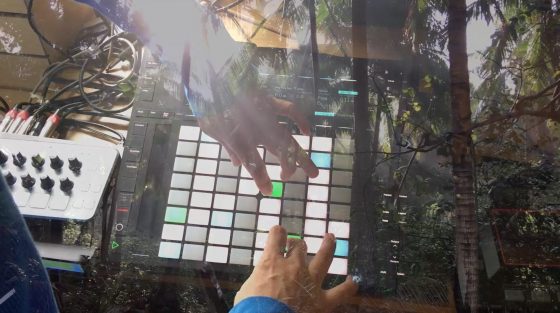